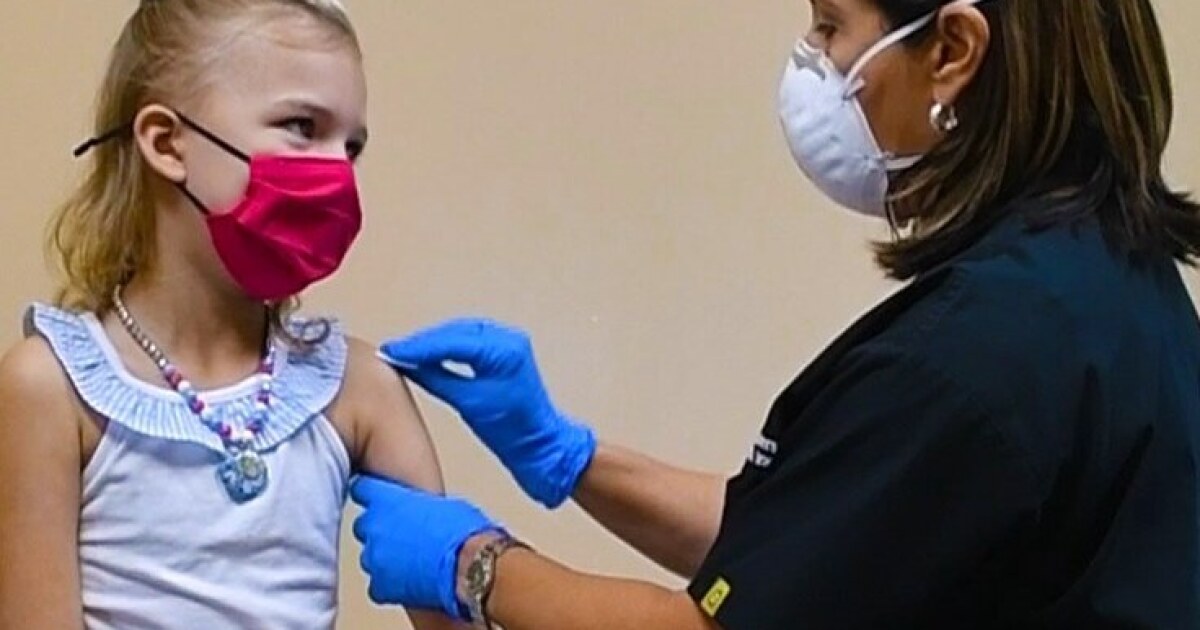 Federal funding for the American Rescue Plan will help Pinellas Community Health Centers relocate and expand their Clearwater services to women and children in underserved communities.

The Pinellas nonprofit will receive $ 1.1 million in federal funding of $ 1 billion announced on September 28 for 1,300 health centers across the country. Florida’s share of the funding was $ 39.7 million.

Pinellas Community Health Centers will use the money to renovate a 10,000 square foot building they are purchasing in Milton Park in Clearwater.

The centers’ pediatric and women’s health services, including OB-GYN for pregnant women, will move to the new building from an existing location on Druid Road, which offers a range of other medical services.

The expanded facility will focus only on women and children and help doctors address health issues in underserved communities, such as low birth weight in newborns and childhood vaccinations, Edward said. Kucher, Director of Regulation.

He expects the center to serve at least 5,000 patients per year.

“They will be able to create independent health care groups for women and children,” Kucher said. “This will obviously provide a better and more welcoming environment. And what is most important is that (the funding) allows us to expand our services and see more clients.

The grant will be awarded over a three-year period, he said. The new facility could open its doors at the end of next year.

The funding will cover the majority of the cost of renovations in the initial phase of the 4,600 square foot project, Kucher said. The nonprofit will eventually renovate the remaining 5,400 square feet of the building.

“Right now we have resources that will meet the community’s most valuable needs,” he said. “And we’ll get to the next one when we get the chance.”

“We are following our strategic plan and looking at the region as needed,” he said. “The Clearwater Center at this point we felt was our greatest need for expansion as we just couldn’t provide a volume of needed services to the community outside of our current location. “

In Clearwater alone, Pinellas Community Health Centers serve approximately 20,000 patients per year for services ranging from medical to dental. Over 85% of patients served earn less than 100% of the federal poverty line, or $ 26,500 for a family of four.

Kucher said about 55% of patients have Medicare while about 30% are uninsured.

“By nature, we try to serve anyone in need of care,” Kucher said. “We are very open. The majority of our clients are uninsured and have Medicaid and Medicare, but we also have a large population of private insurers, especially extended services for those covered by the Affordable Care Act.