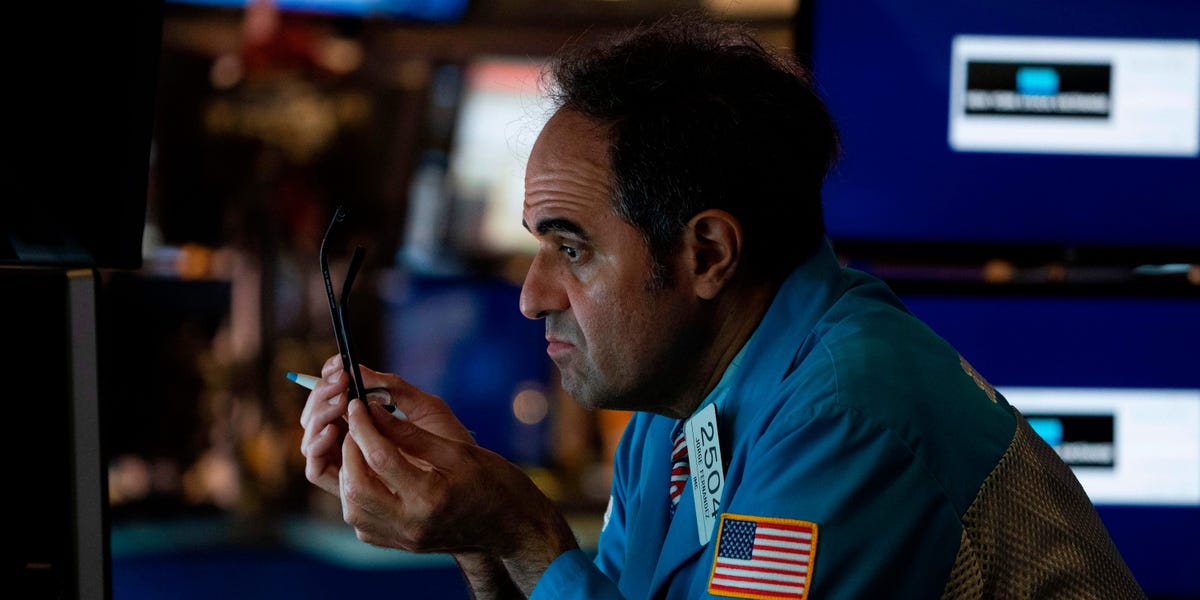 By Julio V. MillerOctober 3, 2021No Comments

Investors have become nervous, and they have the power to act on some of their own fears.

After a few volatile weeks, stocks have just experienced their worst selloff since the market bottomed out during the early stages of the pandemic 18 months ago.

The benchmark S&P 500 fell 4.8% in September and is down just over 5% from the all-time high it set earlier in the month. By historical standards, it’s not a huge drop, but more and more experts are saying it may not be over.

So now the question is whether this drop will calm the nerves of investors, or just encourage them to wonder if more bad news and more sales are around the corner.

It might help for RBC’s top researchers to update their top ideas for actions to mark the start of the fourth quarter of the year. The latest changes mean its top 30 list has a significant overweight in energy and a smaller overweight in bank stocks.

While RBC calls them its best ideas for the fourth quarter, its analysts say stocks all offer a rise of at least 13% over the next year, while the top two choices are expected to more than double in price.

Stocks are ranked from low to high based on RBC’s expected total return for stocks over the next 12 months. This return includes share price appreciation and dividends, if any. The bullish numbers were calculated as of the close of markets on September 30.